As tensions rise in Europe, there is noticeably more focus on NATO and the countries that belong to this organization. With NATO in the spotlight, there is a lot to digest in regards to where each of the 30 participating countries stand in regards to policy, especially compared to Russia.

Cannabis policy is an example of how tremendously different countries in NATO can approach a political issue. While few countries in NATO have cannabis laws as strict as Russia, which can involve detention for very small amounts of weed, some NATO countries are still slow to warm up to legalizing marijuana.

There are, however, five countries in NATO that are leading the way to legalizing marijuana on a country-wide level.

Our neighbor to the North legalized marijuana in October of 2018. The goal in legalizing marijuana in Canada was not simply to earn taxable income for the country. According to the government website, the legalization act was aimed to keep cannabis away from underage youth, take profits away from criminals and also to protect the health sector by providing legal cannabis for medicinal purposes. Canada now has a successful and multi-billion dollar legal cannabis industry.

Luxembourg has made its first steps towards marijuana legalization. While COVID-19 has slowed some talks in the last two years, the government now allows its citizens to grow up to four cannabis plants for personal use. The goal here is to eliminate as much illegal drug activity as possible in this small NATO country.

“We want to do everything we can to get more and more away from the illegal black market,” Justice minister Sam Tanson told The Guardian. Luxembourg also greatly reduced its penalty for possessing less than three grams of cannabis outside the home.

Germany may follow in the footsteps of Malta as the second European country to legalize cannabis for recreational use. This is a fairly major shift, and it is inspired by the recent change of governmental leadership, led by Olaf Schulz. The legalization of cannabis is on this new regime’s political agenda.

“The legalization of adult-use recreational cannabis would aim to ensure quality control, prevent the distribution of contaminated products, and guarantee the protection of minors,” according to Forbes.

The citizens of Italy are showing they are overwhelmingly in favor of legalizing recreational marijuana, and soon. “Backers of the pro-weed referendum have already gathered more than 500,000 signatures, the minimum required to hold a nationwide plebiscite,” according to Reuters.

This means the country can, and likely will, hold a vote at some point in the near future. With huge expected revenues, and their next door neighbor Malta already having paved the way, there is a lot to be optimistic about in Italy if you are pro-cannabis.

Portugal is another NATO country moving towards cannabis legalization in the near future. In fact, Portugal has been at the forefront of European cannabis legalization in the past as well. In 2018, Portugal was one of the first EU countries to legalize medical cannabis and, according to Benzinga, “consequently created one of the best environments for cultivating and producing medicinal cannabis for the world.”

In the last few years there has been buzz in the air that the country and its government is on the verge of making recreational cannabis a reality. As with most other countries, COVID-19 has likely slowed talks, but Portugal’s cannabis policies are definitely something to keep an eye on over the next few years.

Next Does It Matter Where You Grow Your Weed?

Is Franchising the Future of the Cannabis Industry? 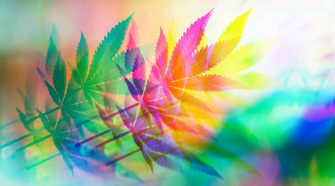 Marijuana and hallucinogen use in the past year reported by young adults 19 to 30 years old increased significantly in 2021 compared to five and 10 years ago, reaching historic highs in this age group since 1988, according to the study Monitoring the Future (MTF), an annual drug use survey of eighth, 10th and 12th … 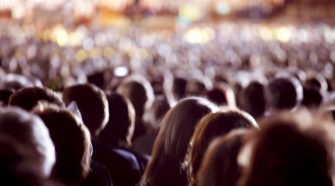 Omiwhat? Live Events are Back and Legal Cannabis is Right There with Them

Opinions expressed by Entrepreneur contributors are their own. Cannabis has always had a presence at live events. But while it has historically existed in hasty, often hidden puffs, we are now on the precipice of integrating legal cannabis into many of our favorite concerts.  As states across the country continue to recognize the social, cultural, … 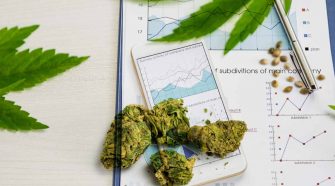 Canadian Cannabis Stocks And US Federal Marijuana Reform In 2021 Top marijuana stocks to buy started the week with some downside in the market. As the market prepares for the Fed meeting on Wednesday investors saw a selloff in many sectors including cannabis stocks.  One area that has suffered significant losses during 2021 is Canadian … 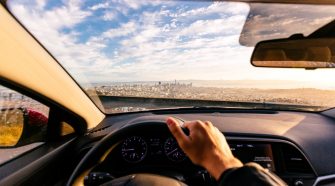 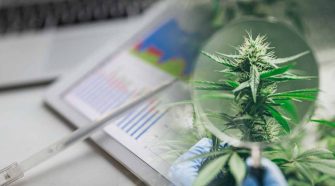 Best Cannabis ETFs For Your 2022 Watchlist Are you looking for the best marijuana stocks to buy for 2022? For many new cannabis investors, this may be difficult with the amount of different top cannabis stocks to invest in. In 2021 the cannabis sector sustained significant losses due to the delays in Congress associated with … 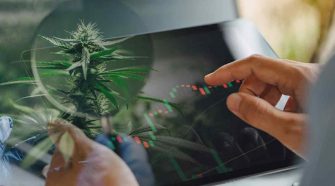