Can You Get Rich Operating a Cannabis Dispensary?

Should CBD Byproduct Be Used As Feed For Farm Animals?

Olympian and NBA champion Brittney Griner was found guilty on drug charges, concluding a month-long trial in Russia. She has been sentenced to nine years of jail time in a Russian penal colony.

Griner’s lawyers told CNN that they plan to appeal the sentence, viewed. by many as draconian.

RELATED: Brittney Griner Pleads Guilty in Russia, Faces Up to 10 Years in Prison For Vape Cartridge

A Russian prosecutor had asked a judge to find Griner guilty on drug charges and sentence her to serve 9 years and 6 months in a prison colony, as both sides delivered closing remarks Thursday in Griner’s trial.

Griner had apologized and asked for leniency in an emotional speech to a Russian courtroom Thursday.

“I never meant to hurt anybody, I never meant to put in jeopardy the Russian population, I never meant to break any laws here,” Griner said in the Khimki city courthouse. “I made an honest mistake and I hope that in your ruling that it doesn’t end my life here. I know everybody keeps talking about political pawn and politics, but I hope that that is far from this courtroom.

“I want to say again that I had no intent on breaking any Russian laws. I had no intent. I did not conspire or plan to commit this crime,” she added.

RELATED: There’s a Deal for Brittney Griner’s Release From Russian Prison on the Table

The Moscow court’s judgment is not the only factor in Griner’s fate. She’s also at the center of a potential prisoner swap that could see the U.S. release notorious Russian arms dealer Viktor Bout.

The WNBA superstar, who has played during the off-season in Russia for the past seven years was arrested at a Moscow airport on Feb. 17 for having cannabis oil in her suitcase.

Griner, in a previous hearing, pleaded guilty to the charges that she’d carried cannabis into Russia although without intention to break Russian law.

Griner’s lawyer, Maria Blagovolina, had asked the court to acquit Griner, pointing out that the Phoenix Mercury center and two-time Olympic gold medalist has no past criminal record and played an essential role in “the development of Russian basketball,” which is extremely popular throughout the country.

Another defense attorney, Alexander Boykov, also pointed to Griner’s role in taking her Yekaterinburg team to win several championships and noted that she is considered a role model by many of her teammates in Russia as well as the U.S.

However, Russia’s acquittal rate is extremely low. According to a 2019 report, just 0.25 percent of all cases referred to court ended with not-guilty verdicts.

The Biden Administration called on Russia to release Griner, as well as Paul Whelan, immediately.

“My administration will continue to work tirelessly and pursue every possible avenue to bring Brittney and Paul Whelan home safely as soon as possible,” President Joe Biden said.

Whelan, an American who is serving a 16-year prison term in Russia, was arrested in 2018 and convicted of spying in 2020.

For the full statement from the White House, click here.

The ball is in Russia’s court. It’s now up to the Russian government and President Vladimir Putin to agree to any deal with the White House, should a prisoner exchange with Bout move forward.

Next Top Marijuana Penny Stocks To Buy Now? 3 For Your August Watchlist

Bees That Eat Hemp Don’t Age As Quickly, and What That Means For Humans 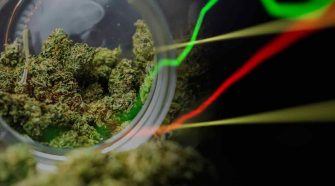 2 Marijuana Stocks to Add to Your Watchlist Right Now How will marijuana stocks perform in 2022? A handful of investors and shareholders feel confident and slight uncertainty. Much of this derives from this last year. For most of 2021, the entire cannabis sector has been through a drastic downtrend. What many felt would ultimately … 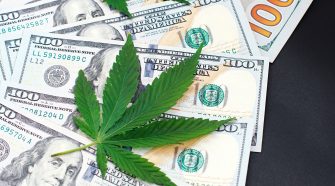 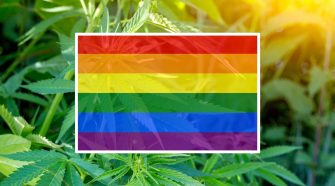 What It Means to Be LGBTQ+ In the Cannabis Industry, According to Experts

The LGBTQ+ and cannabis communities are inextricably linked thanks to the HIV/Aids activists who worked to pass Proposition 215, the 1996 law that legalized medical cannabis in California. As we enter Pride season, you’ll probably see some brands “rainbow-washing,” or putting on a colorful but performative show of solidarity that oftentimes does not directly benefit … 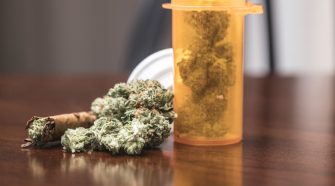 Opinions expressed by Entrepreneur contributors are their own. The Buffalo city fire department terminated a firefighter (and Air Force veteran) after his urine sample tested positive for THC. He’s now suing to get his job back. Scott Martin, a 12-year veteran of the Buffalo Fire Department, lost his job for using cannabis to chronic back … 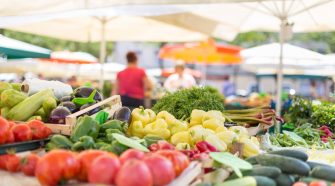 In almost every big city and town in the United States, you’re sure to find a farmer’s market. Shutterstock Farmer’s markets are increasingly popular, and growing like weeds in cities across the nation. They are becoming recognized as the preferred way to shop for fresh produce that has been locally grown, with many seasonal fruits and … 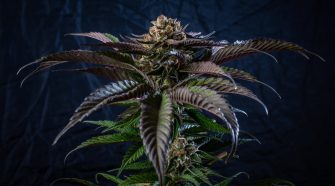