In response to new guidance from the Biden Administration’s Director of National Intelligence, Avril Haines, which states that security clearances may be denied to individuals who invest in legal cannabis securities, US Cannabis Council CEO Steven Hawkins issued the following statement:

“I am deeply disappointed by the Biden Administration’s further stigmatization of America’s rapidly-growing cannabis industry. The new guidance represents a de facto ban on legal cannabis investments for the nearly three million Americans with active security clearances, not to mention hundreds of thousands of current and prospective applicants.”

“The US legal cannabis market surpassed $25 billion last year and is a job-creation engine, now supporting roughly 430,000 American jobs. Medical cannabis is legal in 37 states plus DC, and 18 states have legalized adult use of cannabis. What’s more, an overwhelming majority of Americans now support legalizing and regulating adult use of cannabis, and support for medical cannabis has reached 91%. In other words, the train has left the station, and the Biden Administration is quickly being left behind.”

“The guidance from Director Haines says that investing in the burgeoning cannabis securities market ‘could reflect questionable judgment and an unwillingness to comply with laws, rules, and regulations.’ This is frankly offensive and wrongheaded. It also begs the question: If President Biden feels this way, why does he happily accept campaign donations from individuals in the cannabis industry?”

RELATED: All Sides Come Down On President Biden For His Stance on Cannabis Legalization

“During the 2020 election, President Biden pledged to decriminalize cannabis and issue pardons to free non-violent cannabis offenders and expunge cannabis offenses. We are still hopeful that the President will deliver on these promises, but we are discouraged by his unforced errors on personnel. An evolution on the issue is overdue.”

Let’s legalize and all benefit

“We share President Biden’s commitment to promoting public safety and criminal justice. Legalizing and regulating cannabis would go far in advancing both. I hope President Biden understands that criminals are the only people benefiting from the Schedule I status quo, including the gangs and cartels that fuel the nation’s estimated $65 billion illicit market.” 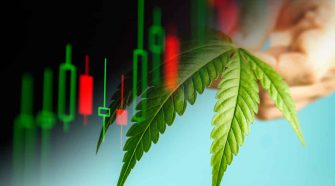 Best Marijuana Stocks To Buy Before April? 2 US Companies That Just Released Earnings

Top Cannabis Stock To Watch Right Now Are you looking for top marijuana stocks to buy in 2022? In March many leading cannabis companies are reporting earnings with strong revenue growth for 2021. Although this is not currently translating into market gains it shows substantial growth potential for US cannabis companies. In the next five … 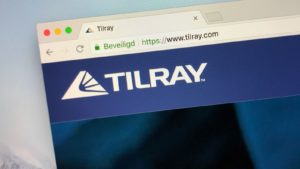 Tilray Falls Along With Its Burning Free Cash Flow 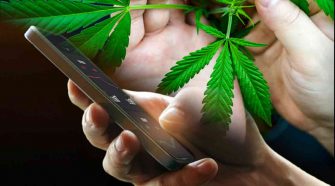 Are Canadian Cannabis Stocks A Buy After Last Week’s Downtrend? Are marijuana stocks on watch now that Canadian cannabis stocks have reported mixed earnings? Most cannabis stocks, like the rest of the market, have hit fresh lows this month in 2022. It may be time to start searching for an entry for new investors wishing … 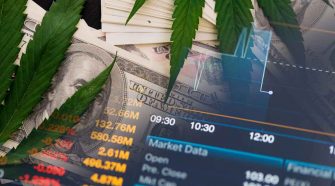 3 Marijuana Stocks To Buy Right Now In 2022? To kick the new week off some marijuana stocks are seeing better trading than others. Any gain is better than no gain yet what cannabis stock investors want to see is more upward consistency. Marijuana stocks are incredibly volatile so this causes some unpredictable patterns in … 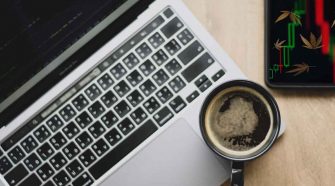 2 Marijuana Stocks To Watch During May 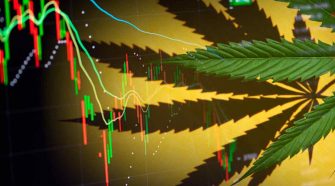