Texas’ Compassionate Use Program remains one of the most restrictive in the U.S. Through the program, the Department of Public Safety operates a secure online registry of qualified physicians who can prescribe low tetrahydrocannabinol (THC) to patients with specific medical conditions.

The Compassionate Use Registry of Texas (CURT), is designed to prevent more than one qualified physician from registering as the prescriber for a single patient, and is accessible to law enforcement agencies and dispensing organizations to verify patients of low-THC cannabis.

Meanwhile, across state lines in Oklahoma, where voters legalized medical marijuana in 2018, is experiencing a weed-industry boom, reported NBC News.

The medical cannabis market in The Sooner State generated about $150 million in 2021 revenue.

RELATED: How Oklahoma Became the New “Wild West of Weed”

Why Texas should look to Oklahoma

In Texas, only three companies are authorized to supply cannabis for the state’s medical program. However, in Oklahoma, state officials have licensed some 12,000 marijuana-related businesses, and about 1 in 10 people has medical marijuana cards.

Oklahoma’s Republican Governor Kevin Stitt pointed to the relatively low cost of obtaining a cannabis business license, noting that without a cap on marijuana operators, the market has expanded at an unsustainable rate.

“Oklahoma charges just $2,500 for a commercial license,” Stitt said, noting that California charges far more, in fact up to 72 times more. “As a result, we have seven times the growers in California with just 10 percent of the people.

Next door in Arkansas, they have eight growers. We have 8,300,” the governor said. “You know as well as I do that not all of that product is being sold legally. This is a perfect example of why we need to make sure initiative petitions represent Oklahomans and not out-of-state special interest groups,” added the Governor.

RELATED: States With the Greatest Jobs Growth In Cannabis

“This is a system that is set up to basically create opportunities for small businesses,” Fox said. “There’s a lot of room for people to start up businesses without a tremendous amount of capital.”

Paulie Wood, a former California grower and the CEO of Kannabiz Monkeeyz told NBC that he decided to close his West Coast operations because of the “insane over-taxation” and headed for Oklahoma.

“In Oklahoma, you can literally start a grow for under $10,000, whereas in California you’re going to be out hundreds of thousands of dollars to just getting started,” Wood added. “They call it the wild west of cannabis. It’s the nicest, friendliest state we could ever want to be in.”

Oklahoma grower Josh Blevins told NBC that he and other growers regularly serve Texas customers who make the drive to purchase legal cannabis.

Next U.S. Intellgence Workers Get National Security Clearance, But Not Cannabis Clearance 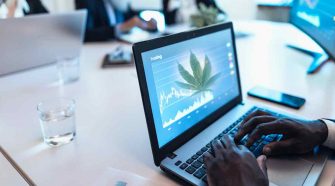 Top Marijuana Stocks Investors Should Know About In 2022 In the last serval months, marijuana stocks have started to see patterns of up and down trading. So at the start of the new year, the sector saw an opening upward push. Moving further into January and things began to take a turn as many marijuana … 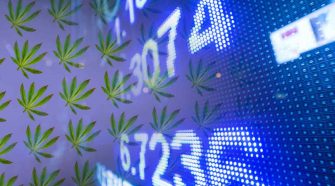 Best Cannabis Stocks To Watch Right Now Are you looking for the top marijuana stocks to buy right now, when the market is still incredibly volatile? Long-term investing becomes difficult in a market climate like this one, where gains appear to be followed by bigger losses. President Joe Biden made the announcement last week that … 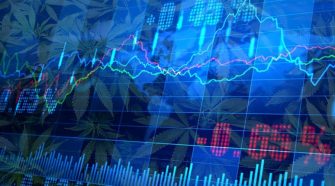 3 Marijuana Stocks To Add To Your 2022 Investment Portfolio Marijuana stock investors are working to adapt to the way of the sector. Meaning with the increase in volatile trading it can be difficult to predict how a marijuana stock will keep up with its pattern. To be fair many cannabis stocks trade with unpredictability. … 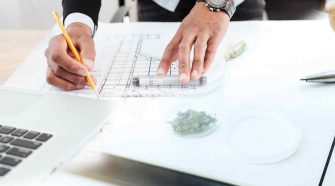 Top Cannabis Stocks Showing Momentum Going Into Q2 2022 As the Houses Passed the MORE Act in 2022 are you looking for top marijuana stocks to buy? Last week as the cannabis industry went into another round of possible federal marijuana legalization pot stocks have shown upward momentum.  In addition to the MORE Act, another … 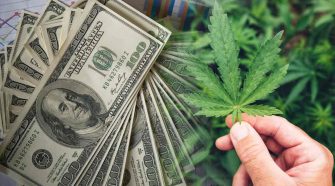 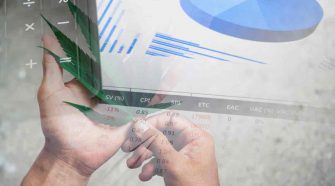