U.S. Reps. Earl Blumenauer (D-OR) and Barbara Lee (D-CA) released a memo on behalf of the Congressional Cannabis Caucus that they co-chair. The memo lists the numerous pieces of marijuana legislation filed on Capitol Hill and explains which should be among the reform priorities for 2022, reported Marijuana Moment.

Blumenauer said “the table is set and the time is right for comprehensive cannabis reform, which will make a huge difference for people around the country. We’ve watched this issue gain more momentum than ever with the American people—almost 70 percent of whom, including a majority of Republicans, want to see federal reform.”

Although legislation to protect banks that service state-legal cannabis businesses passed the House for the fifth time in 2021, and a bipartisan measure was introduced to incentivize the expungement of prior marijuana records, none of those bills have been enacted.

Federal descheduling of marijuana remains the first priority. “We are getting closer to passing the MORE Act, which would remove cannabis from the Controlled Substances Act,” the lawmakers wrote. The memo also states that it is “imperative that the Biden administration utilize power available to the executive to pardon and commute sentences for individuals with cannabis-related offenses.”

In addition, the memo highlights the possibility to “dramatically increase the scope and quality of our cannabis research,” to inform federal regulations, and “help us understand the full breadth of cannabis’ therapeutic benefits, especially for our veterans and those living with chronic conditions, like epilepsy.”

Finally, the document stressed that non-interference by the Justice Department at least until marijuana banking reform passes the Senate is vital.

“It’s important that the federal government not waste resources with any state-legal interference. That means redirecting the Department of Justice must not interfere with state-legal businesses before we secure the SAFE Banking Act through the U.S. Senate,” concluded the memo.

Previous Top Marijuana Stocks To Keep Your Focus On Come 2022

Next Want to Roll a Perfect Joint? These 6 Things Will Help

Price Matters to Consumers Buying Cannabis, But So Does Quality 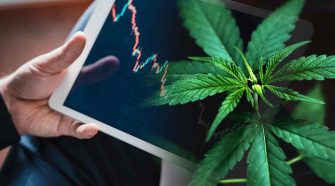 Top Marijuana Stocks For This Weeks Watchlist Are you ready to invest in marijuana stocks and if so where would you begin. In today’s world cannabis is becoming less taboo and more of a way of life for many. With the cannabis industry growing at a fast pace people want to know how to get … 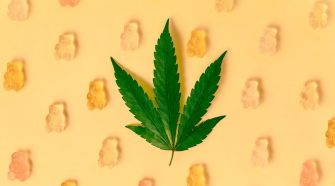 Opinions expressed by Entrepreneur contributors are their own. What does it take to be the leading gummie brand in the U.S. in an increasingly competitive cannabis market? Nancy Whiteman, CEO and co-founder of Wana Brands, recently spoke at the Green Entrepreneur’s Green Growth Summit in Chicago and shared her insights about Wana’s growth from a … 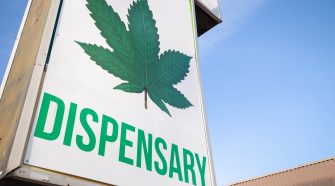 Verified Seller Stickers Might Be Showing Up on L.A. Dispensaries Soon

In an attempt to protect marijuana users from unregulated and untested products at unlicensed cannabis dispensaries, a motion was approved by the Los Angeles City Council on June 7. The motion wants to establish a county initiative that issues emblem placards for licensed cannabis businesses to display. A_Melnyk | Getty Images Under the Emblem Program … 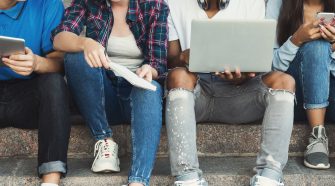 Opinions expressed by Entrepreneur contributors are their own. It is blatantly obvious that a company, any company, relies heavily on marketing for its success. But what about cannabis companies? Same as all the rest? Not quite. Shutterstock In a space where hundreds of companies are trying to sell similar though slightly different products, building brand loyalty is of utmost importance … 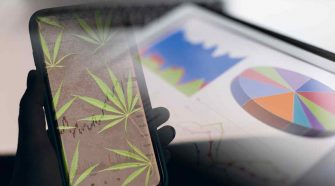 Best Cannabis Stocks To Watch In March Are you looking for top marijuana stocks for your 2022 watchlist? As the markets continue to experience extreme volatility top cannabis stocks have declined to new lows and have traded in this area for the start of the year. In 2022 the cannabis sector may have potential catalysts … 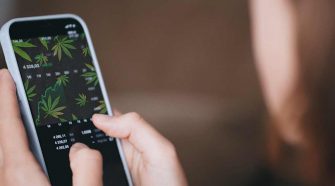