Which States Are Making Progress With Medical Cannabis?

President Joe Biden has once again moved to exclude Washington, D.C. from legalizing marijuana sales as part of the budget proposal for Fiscal Year 2023, which he sent to Congress Monday.

Despite D.C. voters having overwhelmingly approved cannabis legalization in 2014, the district government has consistently been prevented by a legislative rider from implementing regulated cannabis sales each time the budget comes up. Failing to remove the D.C. rider prevents the nation’s capital from using local tax dollars to implement its legal cannabis program.

“The nation’s capital could be a model for how to get cannabis legalization right. Instead, it’s the very opposite, and President Biden now shares some of the blame,” said US Cannabis Council CEO Steven Hawkins, adding that the administration is fueling a dangerous gray market in the District of Columbia that operates with no standards or safeguards that targets underage consumers.

Last week, the Drug Policy Alliance along with more than 50 criminal justice reform, business, labor and drug policy organizations, sent a letter to House and Senate appropriators and Majority Leader Chuck Schumer and Speaker Nancy Pelosi, demanding to keep the removal of the appropriations rider that prevents DC from spending its own money to legalize and regulate adult-use marijuana sales.

RELATED: When Will the Biden Administration Finally Move on Cannabis Reform?

What are they thinking?

In an election year with inflation off the charts and a war raging in Eastern Europe that could plunge the US economy into further crisis, one wonders why the administration would not seek to garner votes for its party’s candidates on a relatively non-controversial topic: cannabis legalization. After all, nearly 70% of the country, Dems and Republicans alike obviously, have expressed their approval of it.

And why would the president continually hamstring the nation’s capital wherein an equally vast majority voted to legalize and properly control cannabis?

“No one expects cannabis reform to be top of mind for a president facing down Russia, inflation and COVID-19. However, President Biden has consistently passed up opportunities to make good on his campaign commitments to pardon non-violent offenders, fund expungement programs, boost research and give states autonomy over their medical and adult-use programs,” said USCC’s Hawkins. “In some cases, the administration has even gone in reverse on cannabis.”

Next People With These Disorders May Overuse Cannabis

U.S. Veterinarians Now Have Their Own Medical Cannabis Portal

Is a Cannabis Concierge Worth the Money? 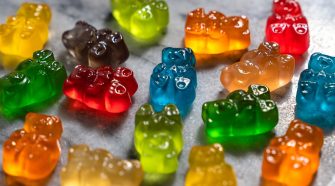 Cannabis edibles have come a long way from homemade space cakes. Shutterstock These days, it’s easy to get overwhelmed when shopping for any kind of edible. There are seriously hundreds, maybe even thousands, of different products and flavors to choose from. However, one thing has been consistent: gummies have easily been the most popular edible of choice. … 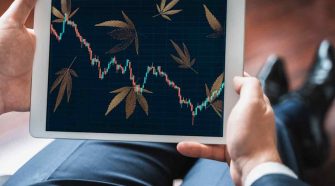 Will These Marijuana Stocks Recover This Week? Just as quickly as marijuana stocks were up and fast as they fall. In recent trading, the sector was showing some increased momentum. As of Tuesday, many marijuana stocks started to see another decline in trading. Now, this is not all bad as it gives some a chance … 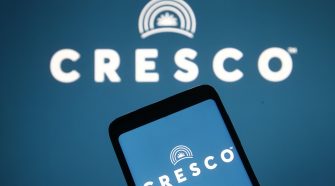 Opinions expressed by Entrepreneur contributors are their own. In one of the largest deals in the U.S. cannabis space, cannabis producer Cresco Labs Inc. is set to acquire its rival Columbia Care for $2.1 billion. Once the deal is finalized, Cresco Labs will become the new leader in North American Cannabis. SOPA Images | Getty Images “This acquisition brings together two of … 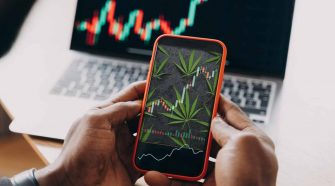 Best Cannabis Stocks To Buy Right Now? Pot Stock Declines In December 2021 For many top marijuana stocks to buy December has brought with it the lowest stocks prices seen in 2021. This has been mostly caused by delays in Congress with federal cannabis reform. In 2021 many cannabis companies have delivered strong earnings and … 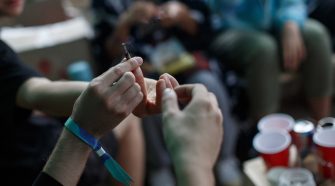 The Future of Cannabis Consumption Lounges

Now that adult-use cannabis is legal in so many states, where can you smoke it publicly and socially? Turns out almost nowhere. But this week’s podcast guest, Cameron Forni, believes that’s about to change—in a big way.  Forni is the CEO of Hypescale Ventures, which invests in new technology and ideas in the cannabis space. … 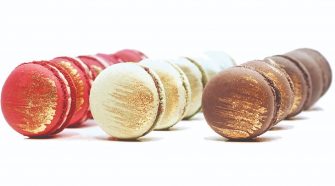