What Do You Do With Five Hundred Tons of Surplus Weed? Destroy It, Says Canada.

Does Weed Improve the Quality of Life for Older Adults?

Cannabis consumers have historically been portrayed as couch potatoes who lack motivation, especially when it comes to personal fitness.

However, the reality is that cannabis can be a part of an active lifestyle, as proven by the significant number of professional athletes who admit to having consumed cannabis during their careers.

The increase in cannabis use among athletes and people who live active lifestyles has simultaneously led to an increase in research on the subject.

Cannabidiol (CBD) is a particularly popular cannabinoid among the athlete community. CBD does not cause euphoria, and that is an appealing feature for many athletes.

A team of researchers in Australia recently conducted a study that looked at aerobic exercise, CBD, and physiological and psychological responses in study participants.

“CBD appears to alter some key physiological and psychological responses to aerobic exercise without impairing performance. Larger studies are required to confirm and better understand these preliminary findings,” researchers said.

Cannabis policies in professional sports around the globe are experiencing an interesting evolution.

For many years cannabis was prohibited in sports due to it being considered by league owners as being bad for players’ health.

That position by owners, at least in some instances, seems to be shifting to continuing to prohibit cannabis, yet now it’s due to cannabis being considered as performance enhancing.

Cannabis is definitely beneficial to athletes. However, does it provide so much benefit during competition that it warrants the performance-enhancing label and to be prohibited as a result? The latest studies suggest it does not. More research in the field of cannabis and CBD’s effects on athletes will likely be carried out in the near future, providing much-needed data on the subject.

Next The Top 5 Psychedelics Events to Attend in 2022

You Received Weed As A Holiday Gift — Now What?

InvestorPlace – Stock Market News, Stock Advice & Trading Tips Investorplace.com – InvestorPlace Sundial Growers (NASDAQ:SNDL) stock has been a meme stock for most of this year as well as a bandwagon cannabis stock a bit longer. Source: Postmodern Studio / Shutterstock.com It continues to make the news. But the news seems more the result … 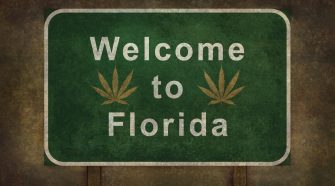 Most industries have seen downturns in business during the past two years as shortages, supply chain issues and rising prices caused by COVID-19 have turned the international economy upside down. Shutterstock One industry that has bucked the trend, though, is cannabis. The state of Florida, where the plant is still only available for medical use, … 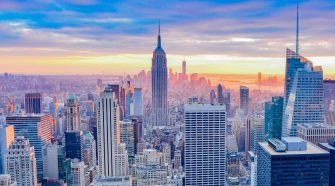 Opinions expressed by Entrepreneur contributors are their own. The planning board in the Town of Wawarsing in Ulster County, New York has approved plans for Valley Agriceuticals LLC, whose parent company is Cresco Labs, to build a 380,000 square-foot marijuana facility, reported the Westchester Business Journal. DiegoMariottini | Shutterstock The facility, which will have an area of 6.5 professional football fields, would use … 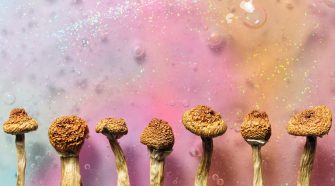 Progressive New York State has watched from the sidelines as states across the country, from Oregon to Massachusetts, have begun to decriminalize psychedelics and introduce frameworks for psychedelic-assisted therapy.  Shutterstock Now three separate bills addressing psychedelics have been introduced into the state Assembly’s Health Committee, with a fourth soon to follow. Advocates are concerned, however, … 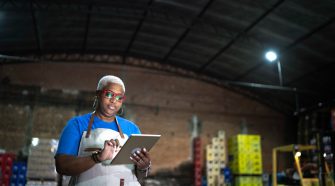 Remember when you could walk into a grocery store and buy anything you wanted? Aisle after aisle of beautifully stocked shelves — and if the store didn’t have it, you could just order online and wait for two-day delivery. FG Trade | Getty Images It was a luxury many took for granted until the pandemic … 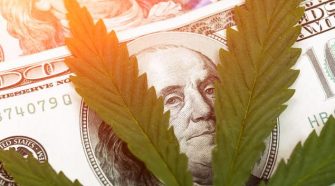