What Cannabis and LGBTQ Rights Reform Have in Common, and Why It’s Important

After missing a self-imposed deadline to open the state for legal marijuana sales, New Jersey Governor Phil Murphy (D) said the state is “within weeks” of having existing medical weed dispensaries sell recreational cannabis to adults 21 and older.

“If I had to predict, we are within weeks — I would hope in March — you would see implicit movement on the medical dispensaries, some of them being able to sell recreational,” Murphy said during his radio show on WBGO in Newark. “They’ve got to prove they’ve got the supply for their medical customers. I hope shortly thereafter, the standalone recreational marijuana operators.”

RELATED: No Pot Brownies, Cookies, and Sour Peach Gummies For You, New Jersey

The voters went big for legalization

New Jersey voters overwhelmingly approved legalizing recreational marijuana in November 2020, but sales have not started after more than a year.

The New Jersey Cannabis Regulatory Commission (CRC), which is in charge of regulating the new industry, is still reviewing applications for licenses. The panel missed a self-imposed Feb. 22 deadline to open the state for adult-use cannabis.

So far, New Jersey has 23 medical cannabis dispensaries selling to the more than 120,000 registered patients in the state.

“One of the biggest deficiencies we’re seeing is a lack of municipal approval,” said Jeff Brown, head of the CRC at a meeting in January. “That’s an issue, and supply continues to be an issue. It’s the priority of the CRC to get recreational sales started as soon as we can, but we have to do it in a way that’s compliant with the law. We need the industry to get there.”

Meanwhile, several medical marijuana providers have openly complained the state is taking too long to approve their requests to serve the legal market. Some have even threatened to lay off workers and destroy cannabis product if the adult market doesn’t open soon.

Previous How Anti-Weed Propaganda Has Morphed Throughout History 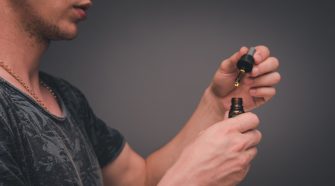 Opinions expressed by Entrepreneur contributors are their own. Hemp and CBD retailers across the country are asking themselves what they can do to compete with ever-growing online consumer spending trends. While brick-and-mortar retailers often have e-commerce operations in place, their top priority is driving people into the store. How do you do this? Here are … 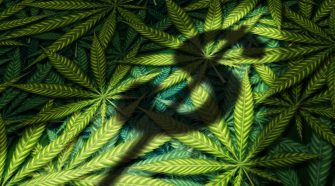 Opinions expressed by Entrepreneur contributors are their own. Add Washington to the list of states allocating hundreds of millions in cannabis tax revenues to people who’ve been most affected by the war on drugs. Shutterstock In a supplemental budget plan released in December, Gov. Jay Inslee wants to see $125 million annually go to communities … 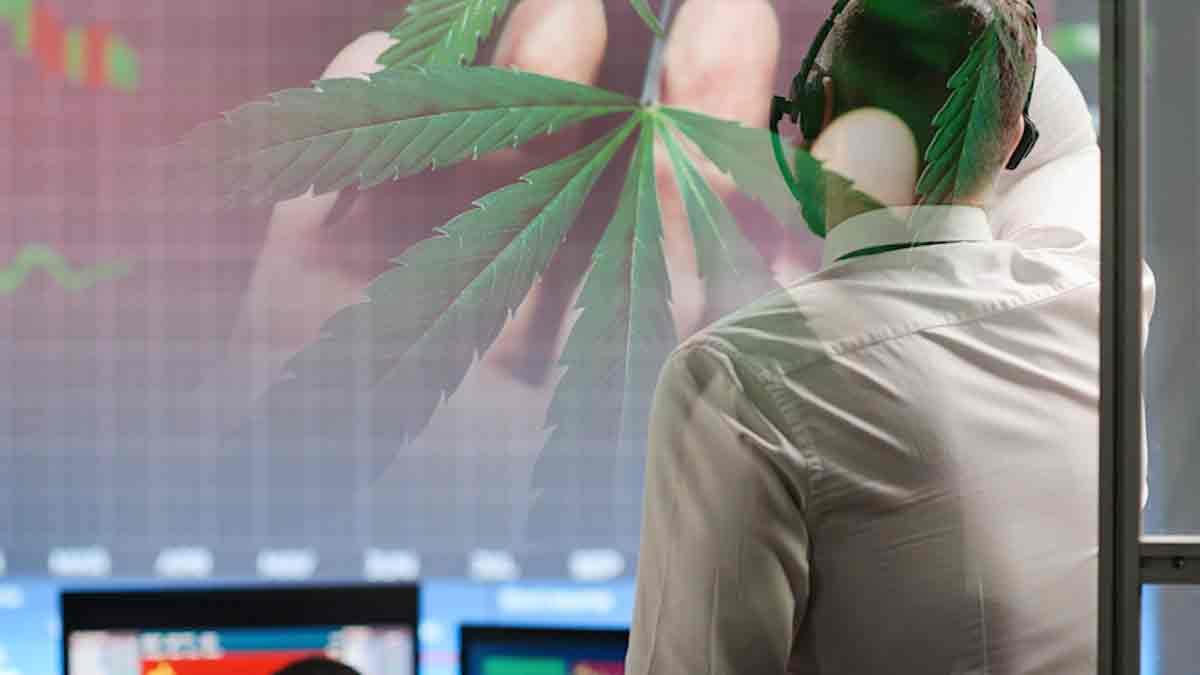 Best Marijuana Stocks For The Second Half Of 2022 Are you currently looking for the top marijuana stocks? The bulk of the cannabis industry saw fresh lows in July. As July draws to a close, the market as a whole and the price of marijuana stocks both exhibited signs of growth. The top cannabis stocks … 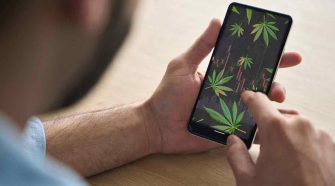 2 Marijuana Stocks To Watch As 2022 Is Just Beginning Currently, many marijuana stock traders are approaching 2022 with cautious optimism. What this means is investors and shareholders are keeping a positive attitude while waiting to see more consistent upward trading. The last year for cannabis stocks has not been the best. For much of … 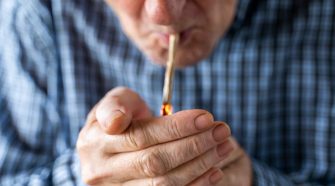 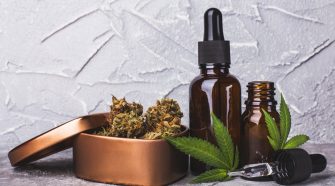