In addition, 74 percent of Black respondents said that people should be released from prison for marijuana-related offenses and have them expunged from their criminal records.

“Black Americans’ views on legalization differ notably by party identification and ideology,” reads the Pew analysis. “Roughly six-in-ten Black Democrats and those who lean toward the Democratic Party (61%) say medical and recreational marijuana use should be legal, compared with roughly half of Black Republicans and Republican leaners (48%).”

Previous Top Marijuana Stocks To Watch Before Next Week Begins

Next Father's Day Cannabis Gifts For Every Kind of Dad

High-Performance Buildings Are Coming to Cannabis 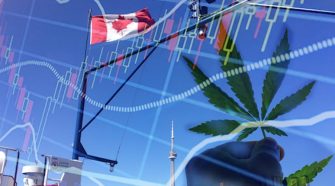 Top Canadian Marijuana Stocks To Buy Right Now In The Stock Market Marijuana stock investors are holding strong as several catalysts could help move the sector. This month cannabis companies are getting ready to report earnings. Over the last 3-6 months a fair amount of growth and innovation has occurred due to some of the … 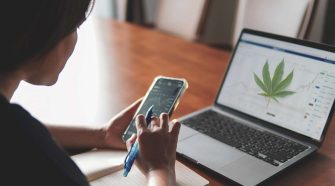 Top Cannabis Stocks In 2021 And Federal Cannabis Reform Are you looking for the best marijuana stocks to buy this week in November? Since the announcement of a GOP legislation the State’s Reform Act being introduced in Congress, we have seen some activity with the top cannabis stocks. At first marijuana stocks began to show … 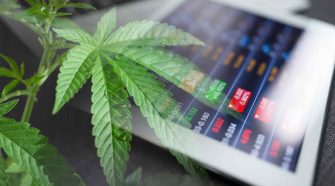 Best Cannabis Stocks To Watch Right Now Are the best marijuana stocks for 2022 on your list of potential investments? Since July, the cannabis sector has grown, and this trend has persisted into the first week of August. One aspect of this trend is the prospect of reaching agreements in the Senate over federal cannabis … 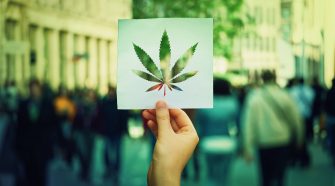 This story originally appeared on Benzinga A decade after Colorado and Washington became the first states to legalize cannabis for adult-use in the US, following the passage of Amendment 64 and Initiative 502, respectively, the majority of Americans believe cannabis has an overall positive impact on the creation of high-quality jobs – at both the … 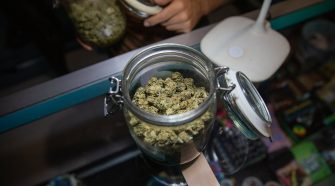 Across the Country, Cannabis Dispensaries Saw Biggest 420 Sales Ever

Opinions expressed by Entrepreneur contributors are their own. There’s no denying that April 20 is the biggest day for cannabis sales — and consumption — across the U.S. Every year sees an increase in revenue, especially legalization continues to sweep across the country. And 2022 was no exception. Matteo Guedia | Getty Images RELATED: 4/20 … 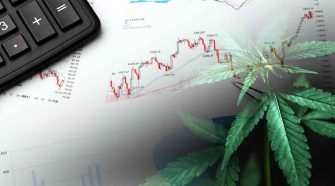 Top Marijuana Stocks To Watch As Trading In June Continues