Where to Smoke Pot in Spain

A new study published in a globally renowned medical trade journal and made available online Monday shows that, contrary to popular belief, cannabis may not be a viable long-term solution for helping people with sleep disorders. In fact, too much marijuana could have the opposite effect.

What the study says

The study from weekly peer-reviewed journal BMJ showed that adults who used marijuana at least 20 times in the last month were likely to experience either too much or too little sleep instead of snoozing for the ideal target range of six to nine hours per night. An analysis of 21,729 U.S. adults between the ages of 20 and 59 found that regular cannabis users were 64 percent more likely to sleep less than six hours and 76 percent more likely to sleep over nine hours than people who didn’t use the plant.

RELATED: How to Use Cannabis For Sleep During These Sleepless Times

Calvin Diep, one of eight lead authors of the study, told CNN that besides problems with both insomnia and oversleeping, respondents were also more likely to have trouble falling asleep or staying asleep.

“Both short sleep and long sleep are associated with an increased risk of heart attacks and strokes as well as the long-term progression of atherosclerosis, diabetes, coronary artery disease and any of the major cardiovascular diseases,” he said.

People who used cannabis less than 20 days during the past month were considered “moderate” users and didn’t experience issues with insomnia. But the same moderate users were 47 percent more likely to oversleep. Calling marijuana a ‘Goldilocks phenomenon,’ Diep added that it’s possible for people to improve their sleep with the plant by using “just the right amount” and not consuming it too regularly.

RELATED: Can CBD Help You Sleep? Here’s What The Research Tells Us

Diep noted that the study can’t make a definitive causal relationship between cannabis and users of the plant, because researchers can’t know for sure whether people started using marijuana because of preexisting sleep problems or vice versa.

Researchers also expressed concern about the potential effects of marijuana withdrawal on sleep quality. Previous studies have found withdrawal from the plant results in high rates of insomnia, which can make people mistakenly believe that cannabis was helping them sleep even if it wasn’t.

Surveys show that marijuana users overwhelmingly believe the plant is beneficial for sleep, and say they rely on using it before going to bed.

Next Here Are Some Smart Cannabis Predictions for 2022 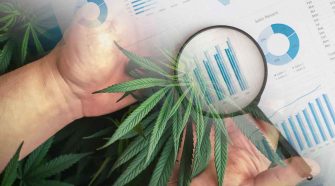 Best Cannabis Stocks For February 2022 Are you looking for top marijuana stocks to buy for 2022? To start the new year the cannabis sector has seen significant declines in value. In January most of the best cannabis stocks to buy have set new lows this month and continue experiencing downward pressure in the market. … 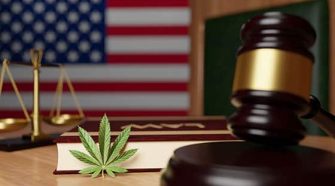 New Cannabis Laws In Legel Sates Will Take Effect On January 1st With a new year set to begin 2022 is gearing up to be a progressive time in the cannabis industry. With 2021 soon to end many legal states across the US are almost ready to enact policy changes. These new laws will be … 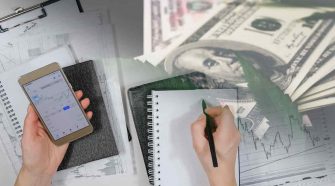 Are Cannabis Stocks A Buy Before March? As Russia continues to intensify its invasion of Ukraine top marijuana stocks have experienced some downward pressure. Although the beginning of February began with some upside for cannabis stocks to buy some of those gains have now been given back. With so much uncertainty in the market, cannabis … 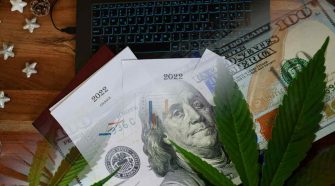 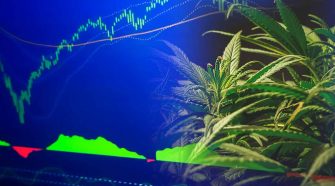 Top Marijuana Stocks In Q1 2022 Are you looking for top marijuana stocks to buy while the sector is down? For the first week in January top cannabis stocks have seen significant market volatility. Since February of 2021, the cannabis sector has seen declines mainly because of delays with federal cannabis reform. Although the Senate … 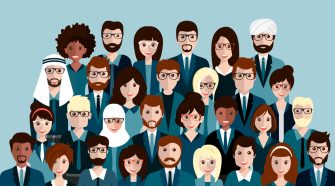