A New Cannabis Banking Measure Is Being Worked On By Congress

Meet SmokeandPoke.com, a dating website for enthusiasts to connect and build relationships.

“If you like to consume cannabis (whether you smoke, vape, or like edibles) everything gets a little bit more complicated on traditional dating apps. It can be difficult to find other pot smokers on sites like Tinder and Match because of the stigma still associated with marijuana,” says Jim Traine, Vice President of SmokeandPoke.

“That’s why we developed SmokeandPoke.com. The launch of the site follows in the wake of the growing body of evidence proving love and marijuana are a perfect match and helps destigmatize the negative connotation marijuana still carries on traditional dating sites. Cannabis users can seek out like-minded people on our site, using their appreciation for cannabis as a gateway to a relationship. They can hang out safely from the comfort of their own homes. Hopefully, people will meet their Mary Jane (or Mark James).”

RELATED: I Tried Virtual Speed Dating For Stoners, And This Is What Happened

According to a recent poll, 55 million Americans use marijuana (22% of the United States population). That number only increased during the pandemic when marijuana use skyrocketed.

Furthermore, recent studies have shown that marijuana can increase sexual libido, increase intimacy and act as an aphrodisiac. Esteemed Dr. Michael Eisenberg from Stanford University took a more clinical look into marijuana use and sex. He gathered data from the U.S. government’s National Survey of Family Growth and found that the more people smoked marijuana, the more success they had between the sheets.

Additionally, a recent study concluded that women who use marijuana more often have better sex. In fact, the study said, “increased cannabis use was associated with improved sexual desire, arousal, orgasm, and overall satisfaction.”

SmokeandPoke.com allows people to sign up for a free account and conduct an advanced search for weed lovers in their area. They can filter between sexual preference, gender, age, and location. They can also toggle between users who are either currently online, feature verified photos on their profile, able to chat via SMS/are text verified, videochatting, and/or livestreaming. Users connect with others by scrolling their profile and “liking” them to express interest. They can also send a message, quick chat them and favorite them. Once a connection has been made, they are able to get to know each other better via video chat (if they so choose) and form a more meaningful connection.

“People have been living more 420-friendly lifestyles. SmokeandPoke.com is perfect for people to puff-puff-pass with that special someone. We’re the cupids of cannabis,” adds Traine.

Next This California Company Will Reimburse Employees For Weed Purchases

Top Cannabis Stocks To Buy Right Now? 2 For Your Watchlist Before 2022 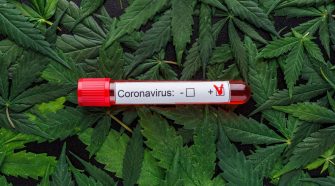 Cannabis Knocked Down the Severity of COVID-19 For Millions Worldwide

A new study has just revealed fascinating insight on a connection between cannabis use and COVID-19 hospitalizations. Shutterstock Researchers analyzed 1,831 COVID patients then conducted a retrospective analysis. It included comparisons of the NIH COVID-19 Severity Scores as well as the requirement for supplemental oxygen, mechanical ventilation, admissions into the intensive care unit, hospitalization time, … 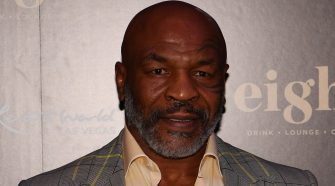 Opinions expressed by Entrepreneur contributors are their own. Mike Tyson is a boxer, entrepreneur, podcaster and pop-culture icon who became the youngest heavyweight champion in history, at age 20, and the only heavyweight to hold and unify the WBA, WBC and IBF titles in succession. Denise Truscello | Getty Images Described as the “most ferocious fighter … 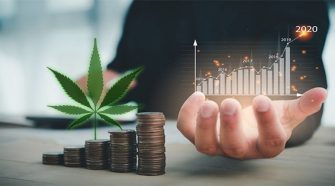 Are You Ready To Buy These Marijuana Stocks? 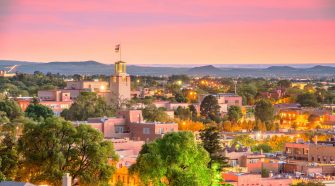 Having to wait 12 months from the time adult-use cannabis became legal until the time recreational sales actually launched was enough to send customer demand at New Mexico dispensaries through the roof this month. The fact that 4/20 also happened to be on the calendar added another shot of business in the arm. Shutterstock The … 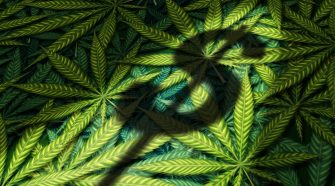 Following four exhaustive years of extensive efforts, the leaders of California put an end to the tax on cultivation and other changes, giving a bit of reprieve to growers. Shutterstock Cannabis businesses say the agenda is a far cry from what is needed to save struggling farmers. That being said, could it just be a … 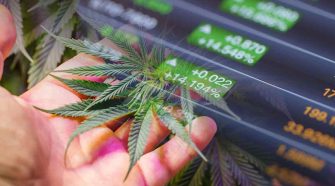 Top Ancillary Marijuana Stocks To Buy Before April? 3 To Add To Your List Right Now