Why Are Other Countries Legalizing Weed Before the U.S.?

A Complete Guide For Beginners

NFL Hall of Famer Calvin Johnson Jr earned his nickname “Megatron” for his indestructible play on the gridiron. Now Johnson is hoping his staying power follows him to a new field—that of cannabis entrepreneur. Johnson joins a growing team of former professional athletes getting into the cannabis game.

Johnson is considered one of the greatest wide receivers of all time, right up there with Randy Moss and Michael Irvin, playing for nine illustrious seasons on the Detroit Lions. He earned Pro Bowl honors six times. At the time of his retirement in 2015, he held several NFL records, including the most receiving yards in a season and most consecutive games. The only honor that eluded him was a Super Bowl ring.

A passion for plant medicine

Johnson appears on the Green Entrepreneur Podcast this week to talk about how he uses marijuana to naturally medicate, what drew him to the cannabis business, how he stays motivated both as an athlete (his team once went 0-16) and a businessman, and the importance of having a game plan.

When you’re Megatron, you keep your team in place.

Previous The NCI Wants to Understand How Marijuana Affects Cancer 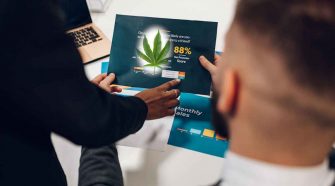 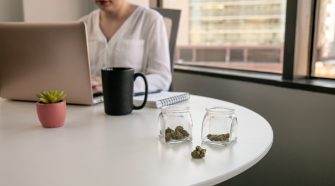 Cannabis use in the workplace is a complex issue with many layers. While some states may have cannabis programs in place, workplace laws are a different thing entirely. In a recent case, New Hampshire voted in favor of a plaintiff, who sued a company that fired him for his medical cannabis use. The Cannabiz Agency | … 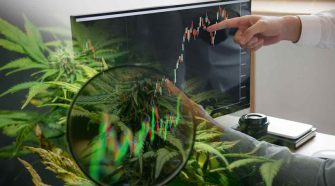 Short-Term Investing In Cannabis Penny Stocks Top marijuana stocks continue to show substantial volatility in December trading. One area that investors trade to take advantage of this volatility in is marijuana penny stocks. In 2021 cannabis stocks under $5 took investors on a wild ride in the first quarter of the year. Peaking in February … 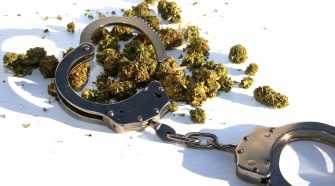 Opinions expressed by Entrepreneur contributors are their own. Brittney Griner’s imprisonment in Russia for bringing Hashish Oil into the country gets international headlines, but there is another case of an American serving time in Russia for weed. In 2021, a Russian court sentenced Marc Hilliard Fogel to 14 years for traveling to Russia with medical … 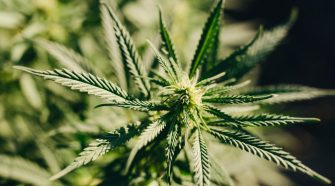 The state legislature in New York gave the thumbs-up for adults aged 21 and over to purchase THC cannabis flower earlier this year with the passage of Senate Bill S854A. But hundreds of localities across the state aren’t quite yet willing to take it on. More than 400 towns and villages across the Empire State said …