Best US Marijuana Stocks To Buy Right Now? 2 To Add To Your List According To Analysts

Italy has been strict on its laws against cannabis management in the country. Whether it has been for medicinal or recreational purposes. The new cannabis laws in Italy are a step away from those past actions and a step closer to pro-legalization.

Italy has a lot of right-centered members in its parliament who are against the legalization of marijuana altogether. The pro-legalization activists have been fighting a hard battle for many years to try to get cannabis legalized for patients and personal use.

The measure, adopted by the country’s Lower House’s justice committee, approves up to four cannabis plants. Under these new cannabis laws in Italy, growing a certain amount of cannabis inside your home will be legal.

Backers of the law change say it is necessary to grow cannabis for therapeutic and medicinal uses.

Opposition from the Right Wing

It is good to see activist campaigns raising awareness worldwide and in countries like Italy even which is considered to have a high majority of conservative and traditional people. This means that people understand the positive effects that cannabis can have, and the stereotype is breaking.

The deputies will have a short period to adopt amendments to the law before voting on it.

There has been a lot of confusion in the law regarding the growth of cannabis, but these new cannabis laws in Italy put an end to those confusions.

The legislation since the 1990s barred farming and selling of marijuana, but contradictory court decisions since then have generated uncertainty around the law.The Italian court declared the crime of growing narcotic drugs should exclude “small amounts grown domestically for the exclusive use of the grower.”

Italy’s Supreme Court ruled that growing small quantities of cannabis at home for private usage was legal in 2019. So, these legal precedents had created a cloud of dilemma around the legal ruling about growing cannabis, thankfully not anymore.

As we mentioned earlier, the right-wing presence in the legislation has started to oppose and retaliate against the new cannabis laws in Italy. These laws have sparked calls for further legalization from cannabis advocates and fury from conservatives.

We can predict that slowly, but surely the legalization campaign will take over hopefully.

The legislatures clarified that they have legalized and promoted the growth of CBD. Which is not the street cannabis known for getting high and for its negative effects and uses due to the high amount of an active ingredient THC.

Moreover, the new cannabis laws in Italy promote the growth of CBD, mostly for medical purposes. That help people in pain and suffering. It is good to know that authorities are doing their best to protect teens and youngsters from taking the wrong advantage of these changes.

All in all, We congratulate the people of Italy and wish that these changes bring relief and comfort for patients.

Previous How to open a dispensary

Why This Strain Is the New ‘Go-To’ For All Moods

What Happens When You Mix Cannabis and Psychedelics? A Whole New Trip, Says New Study 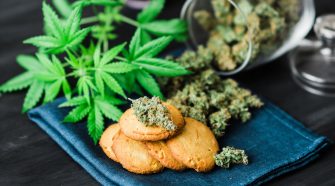 Edibles can take a long time to work, but many people feel that the effects are worth it. The THC in cannabis that you eat is converted into a compound called 11-hydroxy-THC, which hits harder and longer than the THC you smoke. Edibles are a little bit of a tradeoff. If you want a great high, … 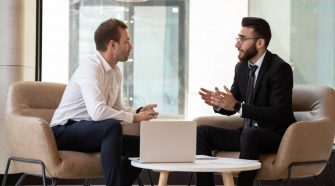 Here’s How Bankers Can Confidently Work with the Cannabis Industry

Opinions expressed by Entrepreneur contributors are their own. The challenges of banking higher-risk businesses are not new to financial institutions. But the obstacles around banking the cannabis industry, which is still federally illegal, adds an entirely new element of challenges. Obtaining an open banking relationship for cannabis businesses is not easy. And this issue doesn’t … 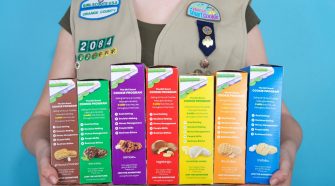 Opinions expressed by Entrepreneur contributors are their own. In an example of providing supply where there’s plenty of demand, an enterprising Girl Scout in Arizona (accompanied by her mom) recently decided to sell cookies outside of a Tempe dispensary. You don’t need an MBA to know cookies and cannabis go together.  But the Girls Scouts organization … 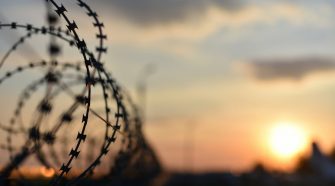 Unique in its operation out of an old prison in Coalinga, California, Evidence — a cannabis brand founded by siblings Dan, Casey, and Kelly Dalton — focuses on delivering justice in an interesting way. Through its partnership with the nonprofit Last Prisoner Project (LPP), the company is working to repair the transgressions of the war on drugs and cannabis-related … 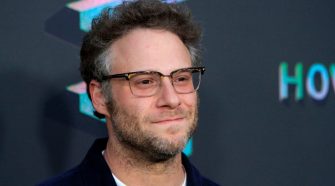 Opinions expressed by Entrepreneur contributors are their own. Actor, cannabis brand owner, and famous stoner Seth Rogen has a new line of pottery, and it looks like something every pot smoker has seen at least one time in their life: A drippy wax-covered candle that looks like someone hit the really good stuff and played … 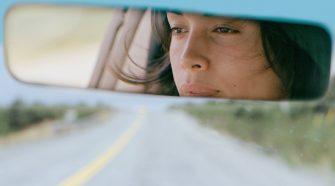