Toking in campaigns adverts looks to be the latest political trend among aspiring government officeholders. Thomas McDermott did his best not to miss out on this trend.

In the last election cycle, Indiana politicians were all about kissing babies and being seen with children of all races. It seems that the cat has been let out of the bag. The latest, as of today, is exploiting the widespread acceptance of cannabis flowers and products to gain popularity among registered voters.

Thomas McDermott is a Democrat aspiring to take on the U.S. Senate seat in Indiana. This trend is more popular with the Democrats, as McDermott is the second Senate candidate in this election season to light a blunt or take a hit on camera. McDermott’s latest campaign ad shows him sitting in a circle with a blunt in hand in the presence of some acquaintances.

RELATED: Meet the U.S. Senate Candidate Who Smoked a Blunt In His First Campaign Ad

What has cannabis got to do with elections?

Cannabis is growing to be a widely accepted drug in all parts of the country. Recent polls show that most registered voters would love to have federal cannabis reform as soon as possible. Expectedly, this majority will have no choice but to vote for politicians who will most likely fulfill this wish. This is where people like McDermott come in.

McDermott’s team is riding the cannabis legislation wave to clinch a seat in the US Senate in Indiana. In the 70+ second campaign ad, McDermott says that the decriminalization and legalization of marijuana are important features of his campaign.

Early this year, Gary Chambers, a Democrat, rode the cannabis legalization waves and trended for a few days when his campaign video was released. In the video, he could be seen smoking pot. Chambers is currently running for the US Senate in Louisiana.

RELATED: Cannabis Campaign Contributions Are OK, But Investing In the Industry Is Not

McDermott’s race for the US Senate

Thomas McDermott is the current mayor of Hammond, Indiana. He is in the race to remove Republican Senator Todd Young from the US Indiana Senate.

McDermott’s team certainly crossed their Ts and dotted their i’s when planning this video. The ad itself was released on the unofficial cannabis holiday, 4/20. So, it was guaranteed that thousands of weed lovers would come across the video, and it would stick for a while.

Many government officeholders are not bold enough to admit to smoking cannabis, especially those in federal government offices. In a tweet on the same day the video was released, McDermott wrote that he is different from most Senate candidates. He revealed that he had speculated a lot about whether or not he should launch the video in question. He writes that the issue is much more critical and personal to him than many others.

Indiana shares a border with Illinois, a state where medical and recreational cannabis is legal. McDermott’s video was shot about one mile away from the state line to buttress his point.

In the campaign ad, an attorney named Shana said that she had been surrounded by creative and successful people all her adult life who love and smoke weed. She added that all these people couldn’t wait for Indiana to decriminalize cannabis totally. She said they were dying for reforms to happen. Shana went on to say that many people were overjoyed when Michigan and Illinois approved their cannabis laws for neighboring residents to use legally. She concluded by asking why Indiana couldn’t follow the trend.

A professional distiller, Mike, lauds the economic achievements realized by Indiana’s western border neighbor, Illinois. Mike highlighted the farms in Illinois where cannabis is actively cultivated, as well as the tremendous profits generated. He stressed that the Illinois legal cannabis market is not only having a wild economic impact on the state but also on smaller neighboring towns as well.

Despite McDermott’s videos, political analysts claim that the chances of him clinching the seat are low. The reason for this is that the Indiana Senate has frequently favored Republicans.

80% of Hoosiers have shown some form of support for marijuana legalization. The majority understand that it would be an additional revenue stream for the state and its residents. Hundreds of well-paying jobs would be created, and Indiana would bag a long-term cash crop.

In the Democratic Party’s official statement, they pointed out that a regulated cannabis market would provide many of the state’s veterans with therapeutic options. Thousands of people booked or jailed for even the simplest marijuana crimes would also have their records expunged.

The Indiana Democratic Party’s Chairman, Mike Schmuhl, capitalized on the successful recreational cannabis policies in Michigan and Illinois. He implied that Indiana is missing out on millions of dollars by delaying the inevitable. Schmuhl called on the Republic supermajority to join in the cause of recreational cannabis legalization. He stressed that it is in the best interest of the Hoosier state to approve a progressive law as soon as possible.

At the federal level, different measures have been introduced to legalize or partially decriminalize cannabis. Two of the most prominent measures to this effect are the SAFE bill and the MORE Act. The democratic-led House of Representatives has shown more willingness to pass cannabis reforms. On the other hand, the Senate isn’t primarily due to the split numbers of members between the Democratic and Republican parties.

Candidates like McDermott and Chambers will continue to spring up at this crucial junction where cannabis legalization is almost a reality. As the latest ad says, the United States of America needs to legalize cannabis for all purposes. If not for anything, then for the health and economic benefits that citizens could benefit from the program.

The Indiana legislature, as well as their federal counterparts, must try to understand that the longer they keep delaying cannabis reforms, the wider the cycle of criminalization will grow. States with successful cannabis programs, including New York, California, Illinois, and Michigan, can be emulated.

Previous Is Childproof Packaging Locking Out Too Many Medical Marijuana Patients?

Top Marijuana Stocks To Watch Before The End Of the Week

Top Marijuana Stocks To Buy In 2022? 2 To Watch Right Now 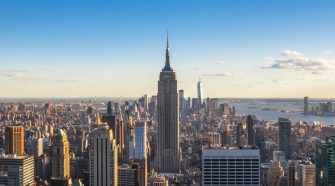 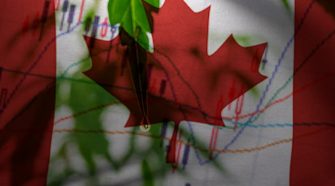 Top Canadian Marijuana Stocks To Keep On Your Radar This Year Are you investing in the right marijuana stocks? Many who are new to the cannabis sector are looking for the right companies to invest in. Well, today the least it is a bit of a learning process one that involves trial and error. Back … 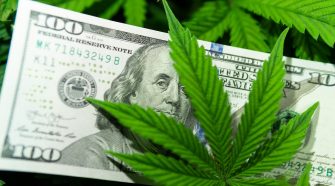 Cannabis Industry Trends To Watch For In 2022

Investing In The Cannabis Industry This Year? Here’s What You Should Know Right now marijuana stocks are showing some solid momentum. Much of this current upswing can be due to serval factors. For one the push for federal cannabis reform. This has created a great amount of speculation about the future of the sector. Mainly … 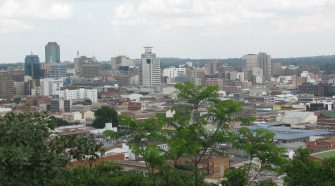 Opinions expressed by Entrepreneur contributors are their own. Cannabis is one of the most-watched markets in one of the world’s fastest-growing and youngest populations—Africa. Zimbabwe recently took a step ahead of most countries on the continent, legalizing the use of hemp-based products for medicinal use. The Medicines Control Authority of Zimbabwe has invited cannabis growers, … 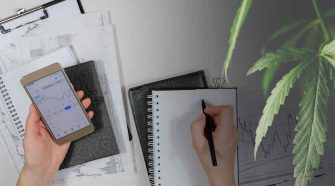 3 Marijuana Stocks To Watch Before Next Week

Top Marijuana Stocks For Next Week’s Watchlist Marijuana stocks are still facing a good amount of volatile trading in the market. This volatility brings more caution to marijuana stock investors. Even though the sector has seen more action over the last year a majority of the sector is trading at a lower average. Yet this … 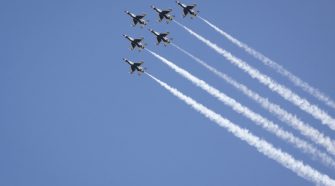