DoorDash and Weed Delivery: Happening Sooner Than We Think?

Another Federal Agency Urges Employees Not to Use Marijuana, Random Drug Testing Possible

Marijuana, and smoking in general, leads to disproportionate birth defects and future health problems for children born from mothers that participate in these activities while pregnant. That’s according to a new study released Monday in Proceedings of the National Academy of Sciences, a reputable peer-reviewed scientific journal.

The effect on heavy marijuana use by pregnant mothers has previously been found to have negative health consequences for fetuses and newborns, causing effects such as autism, THC relapse and emaciation. But Monday’s report offers insight into longer-term effects on young children whose mothers used marijuana years earlier while pregnant with them.

What the study says

The study followed 71 women who reported using marijuana during their pregnancy — finding their children had increased levels of stress, anxiety, aggression and hyperactivity. The research also detected genetic alterations in the placentas of pregnant mothers who used marijuana. The study’s three lead researchers, all PhD holders from the New York-based Icahn School of Medicine at Mount Sinai, claimed the mothers’ altered placentas correlated to their children’s health problems.

“More than anything, this was about understanding people’s vulnerabilities and the potential unintended harm that could result from smoking the plant,” said Yasmin Hurd, one of the three lead scientists.

Hurd said children born to women who smoked high-THC marijuana while pregnant produced consistent levels of stress hormone cortisol in their children’s hair samples than those of children born to women who used smoke-free CBD or no cannabis at all. The offspring of THC-using pregnant women also showed higher levels of anxiety and hyperactivity in scientific behavioral assessments.

Placenta samples of mothers who smoked marijuana while pregnant also showed a reduction in some genetic expression related to immune system response, which researchers also contributed to health problems in their children.

Hurd told NBC News that while marijuana use among pregnant women generally appeared to harm their future children more than the children of mothers who did not use the plant during their pregnancy, the study could not determine for certain that a child born from a mother that smokes marijuana while pregnant will have health problems.

The 71 women surveyed were part of a larger research project called the Stress in Pregnancy study, which started 2009 and attempts to develop statistics on pregnancy habits and long-term effects on children.

Next Where Do They Stand Today? 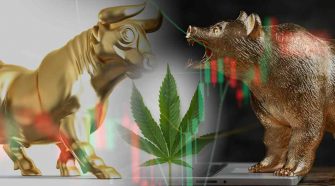 Best Cannabis Stocks To Invest In Right Now At the present time, many marijuana stocks have established new lows in May. Some of the best cannabis stocks have put in those new lows in last week’s trading. In general, the cannabis sector has experienced significant declines because of delays in passing any federal cannabis reform … 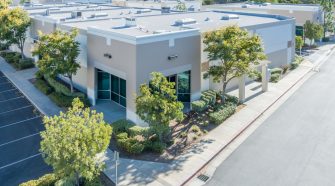 By some accounts, the cannabis industry is the fastest growing industry in the United States,  and whether those businesses are retailers, manufacturers, cultivators, labs or otherwise, sourcing proper real estate is an essential part of their success. Cannabis businesses have to consider all the same factors as other industries when sourcing real estate: convenient locations for customers … 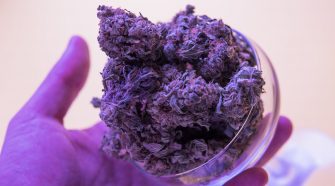 The cannabis market has grown considerably from what it used to be in times past. More players have been introduced with everyone having special roles that they play to see the business goal achieved. Budtenders are one of the primary focal points that customers interact with when they go into the cannabis dispensary. They educate … 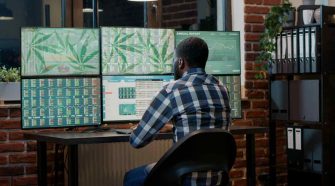 3 Marijuana Stocks To Check Out This Week What will it take to see marijuana stocks sustain their current momentum? In the last week or so of trading marijuana stocks have been showing signs of recovering. But how long will this rise last and is this all predicated on speculation? Right now there is much … 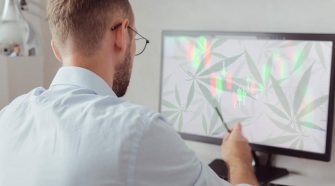 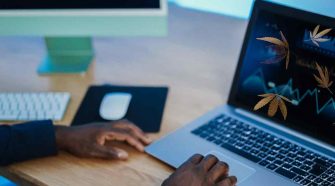