WNBA and Olympic basketball star Brittney Griner has been detained in Russia after airport authorities discovered cannabis oil in her suitcase, according to the Russian Federal Customs Service.

The authorities said on Saturday that the 31-year-old, who since 2013 has split her time each year playing professionally in both the U.S. and Russia, is facing a criminal case for the large-scale transportation of drugs, which carries a prison sentence of up to 10 years in Russia.

A video of a woman appearing to be Griner walking through security at the Sheremetyevo airport, about 15 miles northwest of Moscow, as authorities combed through her luggage was also released.

A concern for Griner’s safety

Griner plays professionally for the WNBA’s Phoenix Mercury in Arizona, a state where cannabis is legal for both medical and recreational use. She also plays for Russian team UMMC Ekaterinburg during the WNBA’s offseason.

A spokeswoman from the WNBA said all other American women’s players have fled Russia due to political and safety concerns over the country’s ongoing war with neighboring Ukraine. Griner now finds herself as a potential bargaining chip in the tense relations between the U.S. and Russia.

“We are aware of the situation with Brittney Griner in Russia and are in close contact with her, her legal representation in Russia, her family, her teams and the WNBA. and NBA,” Griner’s agent Lindsay Kagawa Colas said in a statement.

The U.S. State Department has urged all U.S. citizens in Russia to leave the country in the wake of Russia’s war with Ukraine, saying the American embassy is being restricted by local authorities and that a large “potential for harassment against U.S. citizens by Russian government security officials” exists.

RELATED: How Cannabis Has Been Used in Times of War

Relations between the U.S. and Russia have deteriorated in recent months as American president Joe Biden has worked together with dozens of mostly European nations to impose crippling economic sanctions on the Russian economy and its political leaders. Russian president Vladimir Putin on Saturday called the sanctions equal to a declaration of war, according to the New York Times.

Griner won gold medals with the U.S. women’s team at the Rio de Janeiro and Tokyo Olympics. She is one of a small number of players to have won Olympic gold along with championships at the college, WNBA and Euroleague levels.

Previous Top Marijuana Penny Stocks To Buy? 3 For Your Watchlist Under $1

Next How Buying Weed Through Apple Can Benefit the Industry 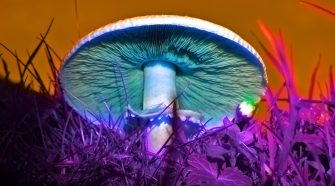 Amidst the pharmaceutical arms race to develop profitable medicines from psychedelic drugs, it’s worth recalling something the Swiss chemist Albert Hofmann once said about two powerful compounds he developed at his Sandoz laboratory — LSD and a synthesized version of psilocybin, the active ingredient in magic mushrooms.  “These substances are not for the sick only,” … 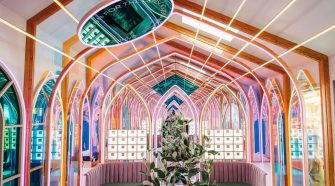 A Micro-Dispensary Opens Its Doors In LA

Opinions expressed by Entrepreneur contributors are their own. The launch of WYLLOW’s flagship store in Los Angeles is a first for the city and possibly the nation—a multi-sensory micro-dispensary. WYLLOW The retail shop is no larger than a bodega, but it resembles a life-size, mirrored jewel box. Customers are welcomed into the immersive space with … 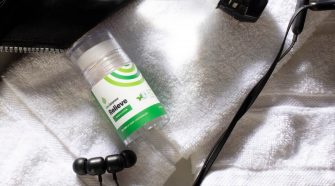 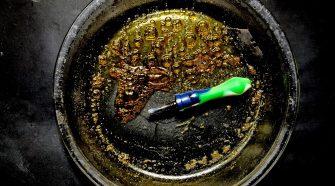 Opinions expressed by Entrepreneur contributors are their own. American basketball player Brittney Griner was arrested in February by Russian police after being accused of smuggling hashish oil into the country. Russian authorities claim customs officials at an airport near Moscow found vape cartridges in Griner’s carry-on bag. Hashish oil is illegal in Russia and possession … 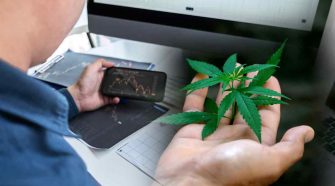 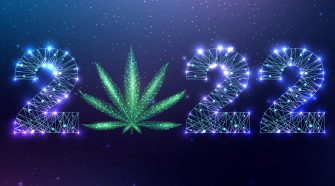