Top Marijuana Stocks To Check Out Over The Weekend

Are Canadian Marijuana Stocks A Buy Right Now? 3 With Fresh Lows This Week

The Drug Enforcement Administration (DEA) introduced a drug emoji decoding guide under its One Pill Can Kill Campaign to help parents find out when their kids are discussing marijuana and other illegal drugs.

The main motivation behind the campaign is to provide “an opportunity for the media, parents, teachers, educators, and community organizations to raise awareness about counterfeit prescription drugs.”

RELATED: How (And Why) Weed Can Actually Make You A Better Parent

The secret language of emojis

The DEA warns parents about the secret language of emojis: “Do you know the meaning behind certain emojis? Emojis were originally designed to represent an emotion, event, or activity, but have recently taken on a language of their own. Criminal organizations, including drug traffickers, have noticed and are using emojis to buy and sell counterfeit pills and other illicit drugs on social media and through e-commerce.”

Here are some examples of emoji code from the DEA’s guide:

The agency’s drug emoji decoding guide should be taken only as a reference as it is not an “all-inclusive” list…only a sample. The guide is supposed to offer “parents, caregivers and influencers a better sense of how this language is being used in conjunction with illegal drugs.”

According to DEA administrator Anne Milgram, “criminal drug networks are now front and center on social media, with us whenever our smartphones are,” she pointed out at the press conference last week. “Known emojis and code words are being widely used as signals online, in the online buying and selling of deadly drugs like fentanyl and fentanyl-laced fake pills. That means that these deadly drugs are reaching our communities faster, easier, and cheaper than ever before. They are just one click away.”

RELATED: Marijuana and Parenting? Study Finds They Go Well Together.

As per the DEA’s PowerPoint presentation on emoji data, social media platforms that are most widely used for criminal drug network activities are (in order of usage from most to least): 1) Snapchat  2)Facebook Messenger 3)Instagram 4) Facebook 5) TikTok and 6) YouTube (owned by Alphabet.

Nevertheless, it is important to note that the DEA makes it clear that “Emojis, on their own, should not be indicative of illegal activity, but coupled with a change in behavior; change in appearance; or significant loss/increase in income should be a reason to start an important conversation.”

As part of the DEA’s constant effort to minimize illegal drug activities and help manage the ongoing opioid crisis, the agency recently signaled its willingness to align with a White House proposal that seeks to streamline the process of researching Schedule I drugs, such as LSD, MDMA and cannabis. “Expanding access to Schedule I research is a critical part of the DEA’s mission to protect public safety and health,” the agency said at the time.

Previous What Are Landrace Strains? 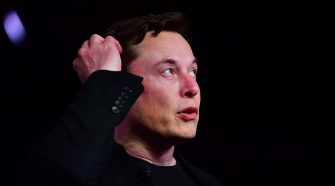 This story originally appeared on Benzinga Tesla Inc. CEO Elon Musk said his 2018 pot-smoking incident on the Joe Rogan podcast came with consequences for SpaceX, a company he also heads. FREDERIC J. BROWN | Getty Images What happened “I did get a lot of backlash,” said Musk, while appearing on the Nelk Boys “Full … 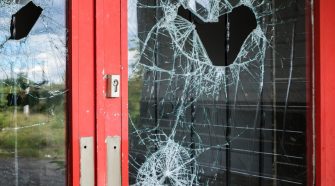 Opinions expressed by Entrepreneur contributors are their own. A rash of high-profile heists has been going on in Northern California for weeks, with groups of roving thieves targeting luxury retailers all over the Bay Area. But in Oakland, it was the pot shops getting burglarized. And the industry has had enough. According to SFist, coordinated … 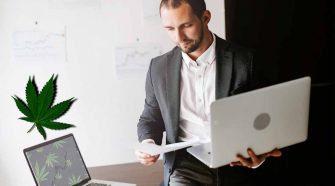 Best Marijuana Stocks For Your Watchlist In Q1 2022 Are you looking for ways to invest in top marijuana stocks for 2022? In general, last year the cannabis sector was delt significant declines from the delays with federal marijuana legalization and reform. This has given cannabis stocks much more potential in the new year. Last … 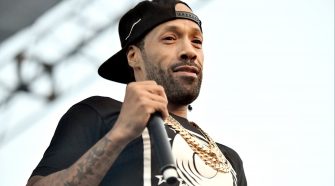 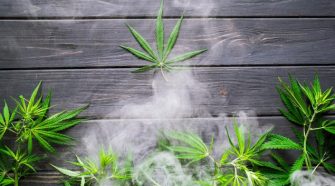 Marijuana stocks started the year on a high but have lately faced ups and downs. However, the euphoria hasn’t died out and even without federal legalization, pot stocks are doing well. – Zacks Domestic pot stocks had particularly performed well in the first half of this year. However, Canadian companies that showed promise earlier on … 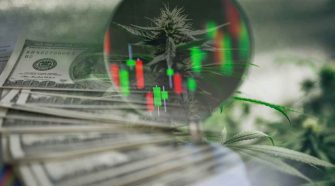