Are These The Best Marijuana Penny Stocks To Watch In September?

Will These Marijuana Stocks See Better Trading This Month?

Fun fact: the U.S. Government held a patent on certain cannabinoids for 16 years. The National Institute of Health (NIH) licensed certain pharmaceutical companies to use some of these patented materials. In the event those companies develop a successful drug from those materials, the NIH receives a percentage of sales.

To put it simply, the federal government profits from the sale of drugs derived from certain cannabinoids.

For example, GW Pharmaceutical created the epilepsy medication Epidiolex from cannabinoids patented by the NIH. Once approved, the drug could generate revenues upward of $2 billion a year. The NIH will receive royalties from each sale.

The NIH currently holds more than 4,000 patents. Of those, 93 contributed to the successful development of 34 FDA-approved drugs. Those licenses have generated nearly $2 billion in royalty revenue for the NIH since 1991 according to the U.S Government Accountability Office.

RELATED: Pfizer Wants In On the Weed Game, But What’s Their Ultimate Plan?

What’s odd about the way the NIH profits from its IP, is that the NIH is not required to disclose the amount paid to each individual researcher, or even who made the payment. This practice doesn’t adhere to open-record laws and has the potential for a conflict of interest.

This government entity could, for example, refuse to legalize certain substances it has a patent on, thereby ensuring it is the only entity that can profit from the substances.

Further, the NIH is responsible for making public health recommendations about pharmaceutical companies, medications, and other products.

If the NIH has a profit motive to recommend products, this is a conflict of interest for the American public.

Cannabis patent not the only case of injustice

One notable example of an NIH conflict of interest took place in the last year with Dr. Anthony Fauci, director of the National Institute of Allergy and Infectious Diseases.

He received 23 royalty payments in 2021. OpenTheBooks.com requested all payment details from the NIH under the Federal Freedom of Information Act.

The NIH is slowly releasing the documents with key information deleted. Specifically, the NIH omitted how much Fauci was paid and who made the payments.

This lack of transparency provides opportunities for discrete payments to government entities from large pharmaceutical companies.

With Patent No 6,630,507, one could reason that since the NIH profits from drugs derived from cannabinoids, there is a profit incentive for the FDA to keep cannabis listed as a Schedule I narcotic.

If it is illegal for anyone else to create products derived from cannabinoids, the NIH can continue to monopolize the market and profit from medical cannabis.

If the government patented and profits from potential health benefits of certain cannabinoids, then cannabis does not fit the Schedule I Narcotic definition of having “no current accepted medicinal value.”

If cannabis were no longer a Schedule I substance, private individuals and public companies could work with the plant to create medications, depriving the NIH of income from Patent No. 6,630,507. By maintaing cannabis as a Schedule I narcotic and limiting the companies that can access medicinal cannabinoids, the NIH ensures it doesn’t have any competition.

The patent passed its last date for renewal in 2019. As such, the government still holds the patent but other entities are now legally able to use the patented cannabinoids. However, any products made require approval from the FDA, which still considers cannabis an illicit substance.

The National Cannabis Party is fed up

The National Cannabis Party (NCP) has taken issue with this hypocritical treatment of cannabis.

In a recent statement, the NCP said, “Why would the Feds wish to tighten their grip on this concept while spouting fear against the same plant that they propose can help those in need? The answer more than likely lies in profit and corporate interests.”

In response, the NCP is launching a campaign to permanently deschedule cannabis and help elect pro-cannabis officials.

“Public outcry had great influence on creating awareness as to the injustice and outright hypocrisy of the patent being held. This allowed for The National Cannabis Party to publicly announce its intent to challenge the patent, as an Electoral Party on behalf of the people,” the NCP statement said.

NCP co-founder Damon Jackson told Cannabis & Tech Today, “The people of the flower built this House Of Cannabis. They demand their proper place in history, and their seat at the table in Washington.” Follow the movement at NationalCannabisParty.com.

Are You Looking For Top Marijuana Stocks Right Now? 2 Pot Stocks To Watch

Marijuana Stock Investors Are Preparing For The New Year Are You? 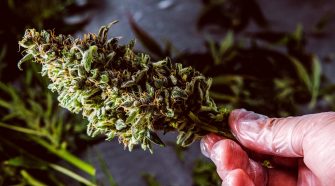 Cannabidiol (CBD) and tetrahydrocannabinol (THC) are the most widely researched compounds in the cannabis plant, and for good reason. CBD is renowned for its anxiolytic, anti-inflammatory, and analgesic, and anti-epileptic properties while THC gives users the high we all so love, but also has powerful therapeutic benefits. content_creator | Shutterstock Both compounds have shown tremendous success through both … 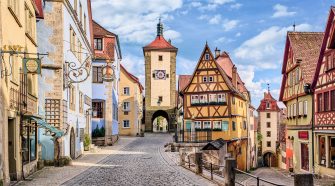 Opinions expressed by Entrepreneur contributors are their own. Two-thirds of Americans in a recent survey said they are willing to visit a cannabis dispensary in Germany, where lawmakers recently agreed on a plan to launch legal cannabis sales by 2024. Americans also said they would consider investing in German cannabis dispensaries, with 80 percent saying … 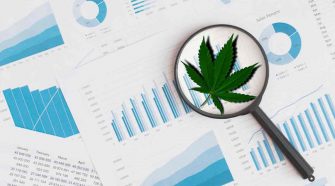 3 Marijuana Stocks To Watch Halfway Through May Marijuana stocks are starting off a new week with more volatile trading. This current behavior has its pros and cons for some. The obvious upside is being able to find top marijuana stocks to buy at lower share prices. So when a volatile rise in trading happens … 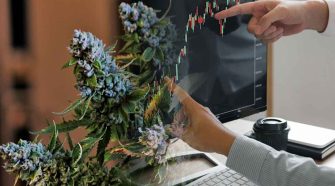 Are Top Cannabis Stocks A Buy At Current Levels? After the recent decline in top marijuana stocks are you looking for ones to buy? For the past ten months, we have seen the cannabis sector sustain significant declines because of the delays with federal cannabis reform. Regardless of delays leading cannabis companies have grown significantly … 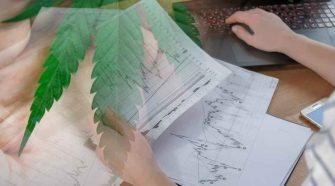 Top Cannabis Stocks In A Down Market Are marijuana stocks a good investment in 2022? While the market began to fall following a bear market surge in early June, several of the leading cannabis stocks also declined. However, there may be a spark for the cannabis industry on Capitol Hill. Senate Majority Leader Chuck Schumer … 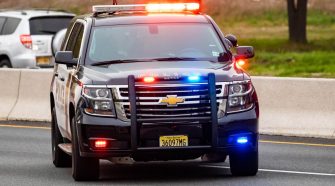