Best Marijuana Penny Stocks For Your List In February 2022

The recently passed infrastructure bill includes a provision that could change marijuana research in the United States. It also could set up a government-run clearinghouse for high-quality weed for use by scientists.

The provision, buried deep in the bill, has generated some excitement in the cannabis community. But, at this point, the Biden Administration is only calling for a report in two years on how the government can eliminate the barriers that keep researchers from using higher quality weed.

The only type of research the new law mentions is related to marijuana-impaired driving. But it’s possible a change in government policy could impact all types of cannabis research.

For decades, researchers have only been able to use weed grown at the University of Mississippi, which has become famous for all the wrong reasons. One study found the weed closer in chemical composition to hemp than to dispensary-grade cannabis. At one point, a federally licensed researcher in Arizona sued the federal government to allow researchers access to better weed.

The next step is a report from the transportation secretary

While marijuana advocates welcomed the infrastructure bill’s provision on marijuana research, they now must settle in for a long wait. How long? Possibly until 2023.

The provision in the new law calls for the secretary of transportation, working in collaboration with the attorney general and the secretary of health and human services, to deliver a report to Congress within two years on eliminating barriers that keep researchers from having access to retail-grade cannabis for research.

The provision is in Section 25026 of the law, called “Report on Marijuana Research.” Specifically, it calls for:

RELATED: Finally, There’s About to Be an Explosion in U.S Weed Research

Why did the Biden Administration support this change?

It’s understandable that cannabis advocates and entrepreneurs might wonder why Biden, who does not support legalization, would call for expanding research. The answer is not that he wants more research into how marijuana impacts drivers.

That’s welcome news for the insurance industry. After Biden signed the bill, the American Property and Casualty Insurance Association (APCIA) issued a press release saying they support the provision. It’s been an issue for many years. At this time, there is still no accurate system for testing whether a driver is impaired.

This is complicated by the fact that THC, the chemical in weed that causes the high, is an unreliable indicator of a person’s level of impairment.

Christy Thiems, an APCIA senior director, told Claims Journal that APCIA has tried for years to get policymakers to address marijuana impairment on drivers. Early research from the insurance industry found a connection between legalization and increased traffic accidents. However, other studies have found no such increase, including a recent study from Canada.

Previous Here's How Bankers Can Confidently Work with the Cannabis Industry

Current Events Happening Inside Of The Cannabis Industry Right Now 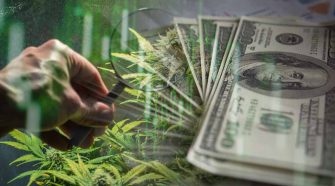 Marijuana Stocks To Watch In 2022 For Better Trading marijuana stocks are in a spot where investors want to see the sector climb. For some time now the cannabis sector has been faced with a big drop in momentum. This drop started back in early 2021 and has continued to take place. Much of this … 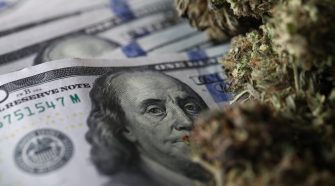 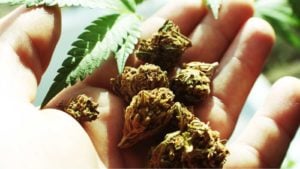 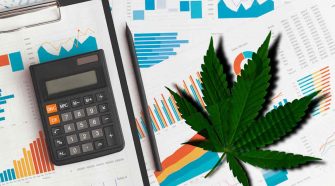 Are These Top Marijuana Stocks On Your Radar This Year? Even though marijuana stocks are still seeing some pullback the initial start to 2022 wasn’t a bad one. in the first few days of the new year, some cannabis stocks were able to see a jump in trading. Now this increase was not the biggest … 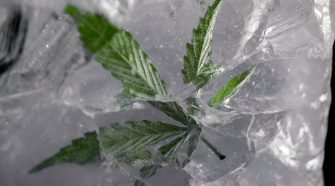 Want to Preserve Your Weed? Try Freezing It.

When cannabis is dried and cured, its potency is at its highest. Over time weed loses its potency, especially if exposed to light and heat. Many different methods have been developed to keep the potency of cannabis from degrading. One of these methods is storing weed in the freezer. Ralf Depner | Shutterstock If you … 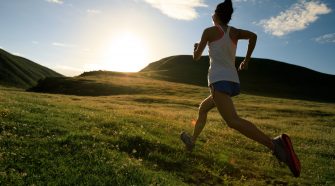