Although California Governor Gavin Newsom’s proposal of eliminating cannabis cultivation taxes has received a lot of support, it also has its detractors.

The measure has triggered criticism due to the rise of the retail excise tax on marijuana. The project aims to reduce tax pressure on licit operators and stimulate competition in the formal market.

Californian Senator Scott Wiener (D) explained that the high taxes on marijuana companies result in a rise in the product at a retail level, resulting in consumers recurring to the unlicensed market. Licensed cannabis in California averages 8.82% of the final sales price for 2022.

“Taxes are so high they’re helping fuel the illicit market,” Wiener said, though he is critical of Newsom’s plan. The retail excise tax on marijuana purchases would rise in going from 15% to 19%, in the long term, in order to compensate for the lack of revenue gained through taxes, rising criticism among the industry.

Newsom’s plan would go into effect July 1 if state lawmakers approve it. Consisting of cutting the cultivation tax, the proposed 4% increase in the state retail excise tax to 19% would have an effect in three years.

RELATED: Why the World’s Largest Cannabis Market Is Struggling, and What Can Be Done About It

What about social services supported by weed taxes?

The state should also backfill the shortfall of the general fund if marijuana doesn’t add up to the baseline used for funding services. Additionally, Newsom wants to change the sector that collects the tax, giving that responsibility to retailers from marijuana distributors.

Doug Chloupek, CEO and founder of Juva Life, a company specializing in cannabis growth and science, commented on the project: “It’s a nice little Band-Aid for a functionally broken system that needs an overhaul, starting with the reduction of taxes across the board.”

Next 3 Marijuana Stocks To Buy Before June?

2 Top Canadian Marijuana Stocks To Watch Right Now Currently, marijuana stocks are still feeling the effect of volatile trading. As of December 7th, some of the drops in the cannabis sector were from issues with reform. Recently it was picked that the NDAA bill will not include the cannabis banking measure. This created a … 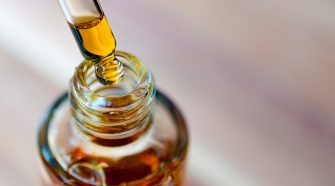 Opinions expressed by Entrepreneur contributors are their own. Cannabis company Curaleaf Holdings, Inc. is facing a lawsuit for allegedly engaging in unlawful trade practices, gross negligence, and “utter lack of reasonable and adequate safety and protocols when it manufactured, bottled, labeled, shipped, and sold its tainted products. …” Shutterstock The federal lawsuit was filed on … 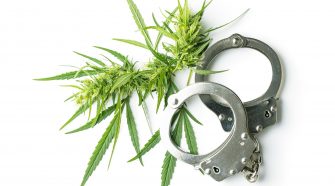 Opinions expressed by Entrepreneur contributors are their own. Police in New Jersey are five times more likely to arrest a Black person for selling marijuana than a white person, according to a new study.  Researchers also found that the Garden State’s schools suspended Black students for marijuana use at rate two times higher than other … 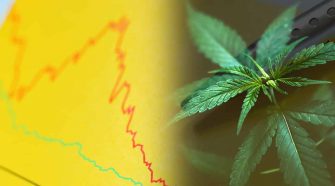 Marijuana Stocks To Watch As Shareholders Focus On 2022

Top Pot Stocks To Watch This Upcoming Year With 2022 arriving marijuana stock investors await anxiously. Over the last year, the cannabis stocks have not performed the best. Now even though this past year was on the downside some volatile spikes have occurred. Yet not all were able to see the gains other traders were … 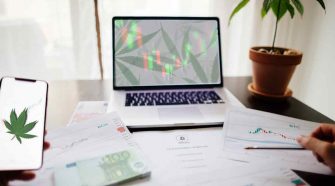 3 Marijuana Stocks To Keep On Your Radar This Year Marijuana stocks over the last few days have still been trading up and down. Earlier this week the sector was able to see a strong green day of trading. During this upswing investors and shareholders were able to take profits. Which in the current state … 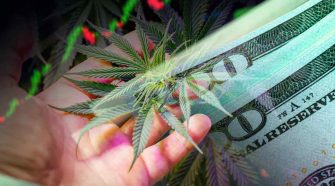