Taxes in California are among the highest in the United States and that of course includes cannabis-related taxes, which are so exorbitant that they are hobbling what should rightly be the country’s – make that the world’s largest and potentially successful cannabis market.

High taxes and onerous regulations are keeping unlicensed cultivators out of the legal market and contributing to illicit sales, which make up whopping three-quarters of all weed sales in California today, according to a new study done by Reason Foundation, Good Farmers Great Neighbors and Precision Advocacy.

Taxed at a flat rate of about $161 a pound, on top of which there is a 15% excise tax, as well as local cultivation, manufacturing, processing, distribution and retail taxes. As a result, California raked in nearly $1 billion in cannabis tax revenue during the first three quarters of 2021, yet the cannabis industry is drowning.

Cultivation tax has to go

The market is stunted

Due to exorbitant taxes, California’s legal cannabis market has not come anywhere near to meeting its expectations in terms of size. Indeed, the market is just one-third the size of that which was expected, based on its population of around 40 million and high adult weed consumption rates.

That is to say, nearly two-thirds of cannabis sales in California are still taking place on the illicit market, the study estimates.

RELATED: The Dark Side of the Cannabis ‘Gold Rush’

California’s state and local taxes on legal cannabis are as high as $90 per ounce, or $1,441 per pound. By comparison, cannabis taxes average $340 per pound in Oregon and $526 a pound in Colorado.

“We are experiencing first-hand a serious price compression in the California supply-chain in part as a result of the illegal market, high taxes and fees and a patchwork of inconsistent local taxes driving legal operators to the brink of a financial cliff,” said Amy O’Gorman Jenkins, president of Precision Advocacy and legislative advocate of the California Cannabis Industry Association. “We cannot allow the largest cannabis market in the world to fail.”

“The immediate elimination of the cultivation tax would be a first step in addressing critical issues impacting the state’s legal cannabis market from seed to sale,” Rodriguez said.

Previous Will These Marijuana Stocks See Better Trading This Month?

Next How May People In the EU Support Marijuana Legalization? The Answer May Surprise You.

Can You Buy Legal Weed If You’re Under 21?

Do Most Cannabis Beverages Suck? This Cocktail Expert Thinks So. 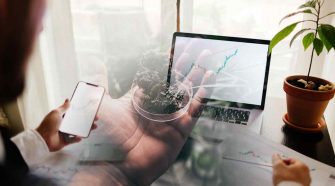 Top Marijuana Stocks To Add To Your Watchlist Are the top marijuana stocks on your watchlist right now? Many of the best cannabis stocks to watch started to gain pace after it was revealed that Schumer had formally introduced the CAOA in the Senate. The cannabis industry is expected to thrive in August as Congress … 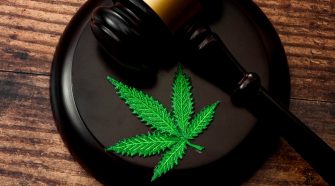 Opinions expressed by Entrepreneur contributors are their own. It’s been said before, but New York is once again proving that it will become the new cannabis capital of the country with each step into legalization.  Shutterstock The latest from Gov. Kathy Hochul’s office: With retail dispensaries set to open in The Empire State by the … 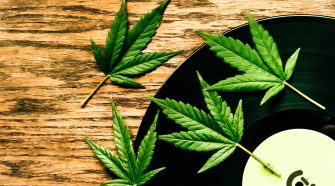 Now people might call you cool, and you feel cool, but you definitely have never been ‘pressing weed into an album you release’ cool. A fresh edition of Dopesmoker, Sleep’s third album, will do that exactly; having cannabis leaves sealed into the vinyl, it has metalheads everywhere gassed up. Shutterstock According to the New Musical … 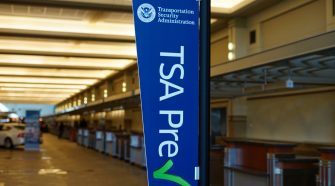 It seems like every few months there is an entirely new rulebook for marijuana. Where it is legal, how much you can possess, where you can smoke it and where you can bring it vary greatly and change frequently throughout the country.  When you purchase cannabis legally in the United States you might think you …

Top Marijuana Stocks To Watch For Momentum In The Stock Market Marijuana stocks could see better momentum to start the week. Now the reason for this is due to a few factors. For marijuana stocks, the start of a new week brings positive speculation. Especially inside it an industry that is still young and developing. … 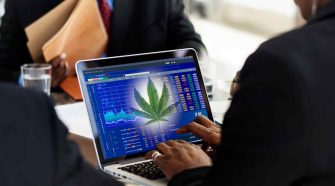